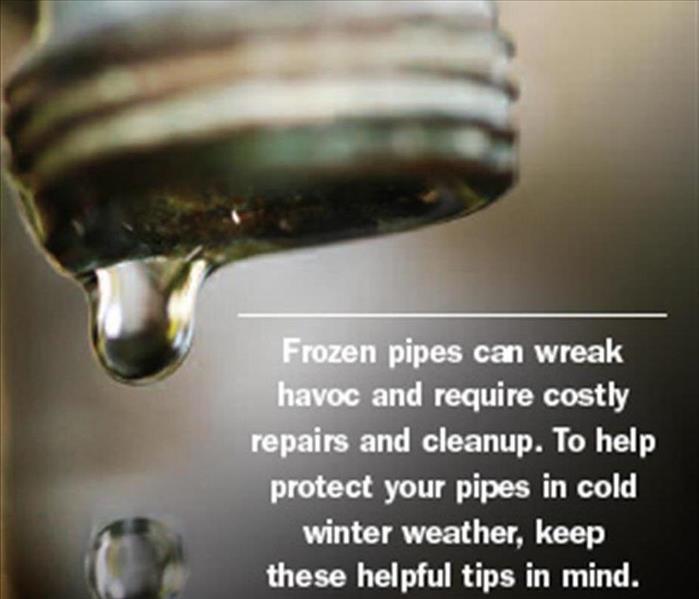 As the weather dips into colder temperatures, it is crucial to protect your home’s water pipes against freezing. Untreated pipes in your basement and crawlspaces can be an expensive and scary scenario for any homeowner.

Why Frozen Pipes Are a Problem

Water expands as it freezes. This expansion puts extreme pressure on whatever is containing it, including metal or plastic pipes. Pipes that freeze most frequently are those that are exposed to severe cold, like outdoor water faucets, swimming pool supply lines, water sprinkler lines, and water supply pipes in unheated interior areas like basements and crawl spaces, attics, garages, or kitchen cabinets. Also, pipes that run against exterior walls that have little or no insulation are also subject to freezing.

A 1/8-inch crack in a pipe can leak up to 250 gallons of water a day, causing flooding, serious structural damage, and the immediate potential for mold.

In the U.S., frozen pipes cause significant damage every year, but they often can be prevented. Taking a few simple steps, even now, may save you a lot of aggravation and expense.

There are three common causes of frozen pipes:

Luckily, there are a number of preventative steps you can take to keep your pipes from freezing:

If Your Pipes Do Freeze ...