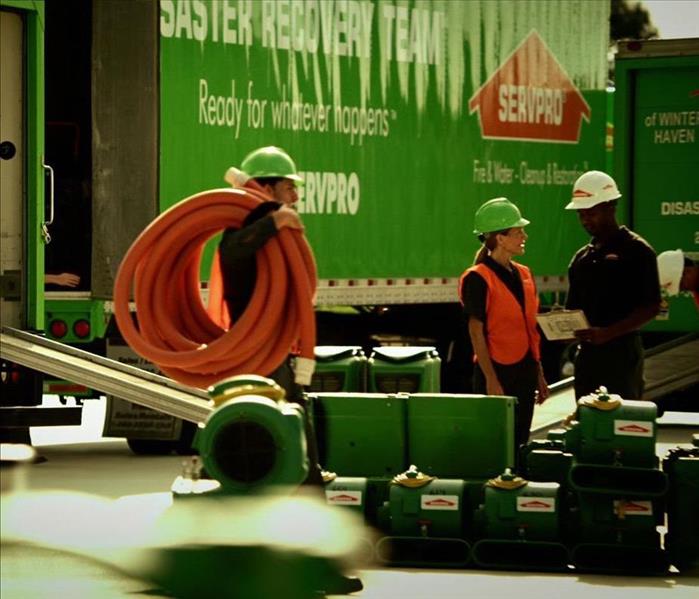 Flooding can be devastating to area homes and businesses without skilled professional restoration.

For many of the settlements and townships that developed throughout New England, Portsmouth is one with a vast and colorful history. Settlers initially found the region agreeable for living conditions as early as 1630, though, at this time, the city was named for its most generous offering, strawberries. Over the years and centuries, Portsmouth would multiply to the nearly 22,000 residents living here today.

Portsmouth is one of the stops for Revolutionary legend Paul Revere warning of the British arrival with their warships. Many of the historic structures from this famous war of American history still stand today throughout Rockingham County. Portsmouth, however, is known for much more than just its ties to the American Revolution.

Attractions That Draw in Tourists to Portsmouth

Flood damage to Portsmouth homes can be a devastating situation, especially when multiple levels of your property are impacted simultaneously. With flash flooding and quickly developing natural flooding situations a continual threat in Rockingham County, our SERVPRO team remains diligent to respond rapidly to storm damage and floods to protect as much of your property as possible.

Removing standing water with debris and solids requires specific tools and instruments such as trash pumps and truck-mount extractors. Once any water pooling is addressed, we can better identify structural hazards or other mitigation actions that must get taken to begin restoring and recovering your flood-damaged home.

As rapidly as flooding can occur and sweep throughout your home, our SERVPRO of the Seacoast team is ready to respond 24/7 to help. Give us a call today at (603) 433-4300.